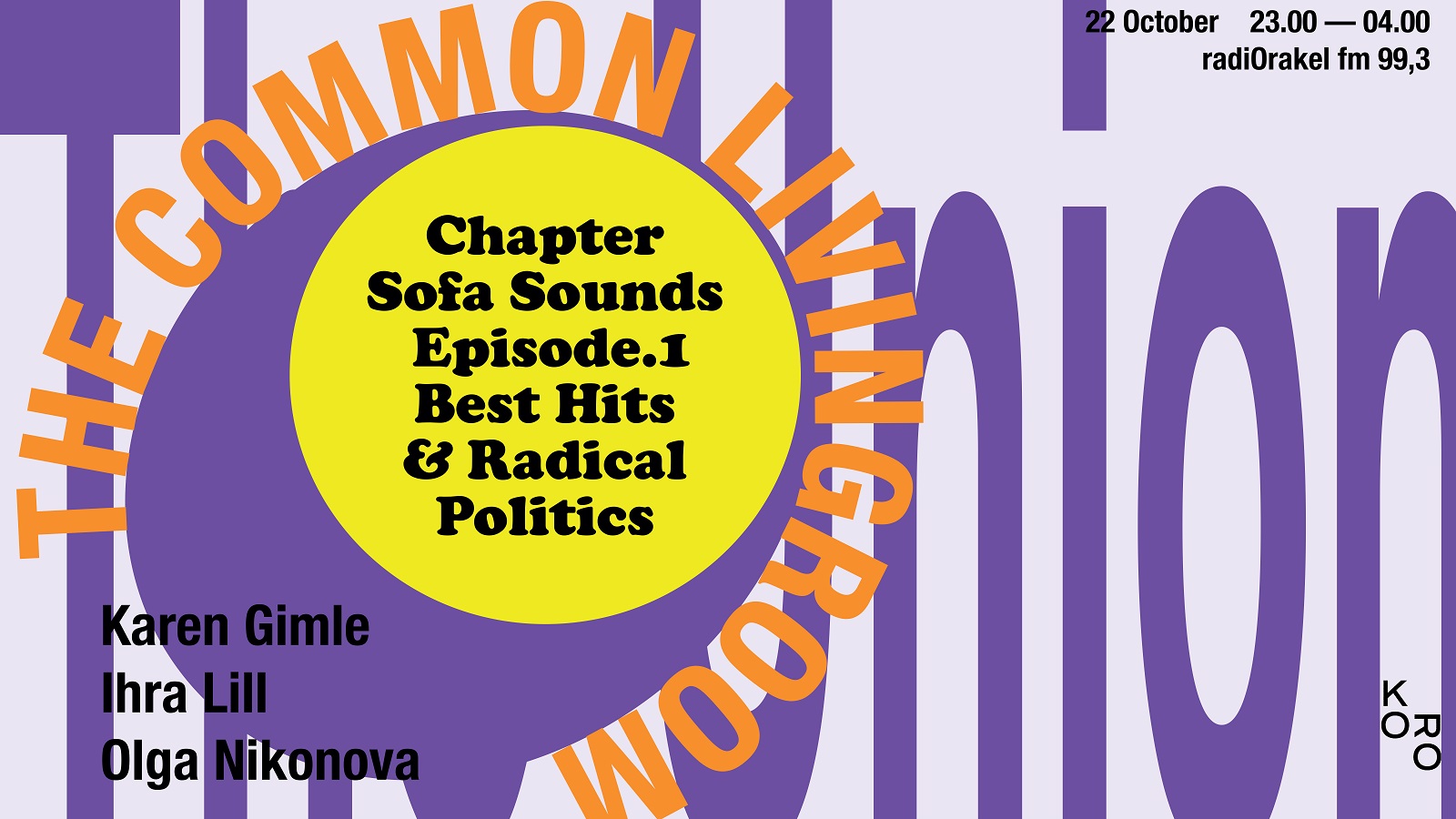 Earlier this year, The Union launched a new series of events under the title The Common LivingRoom, starting off with the chapter WINDOW VIEWS | ep. Artists vs. Non-artists talks. This time around, we want to introduce you to a new chapter SOFA SOUNDS | ep. 1 Best Hits & Radical Politics. In this series of podcasts and audio labs, our guests will be creating political mashups featuring their best hits on protest songs, political speeches, and more. Radically reflecting on issues spanning from social movements, national and international politics, critical theory, and pressing topics on our current cultural life. 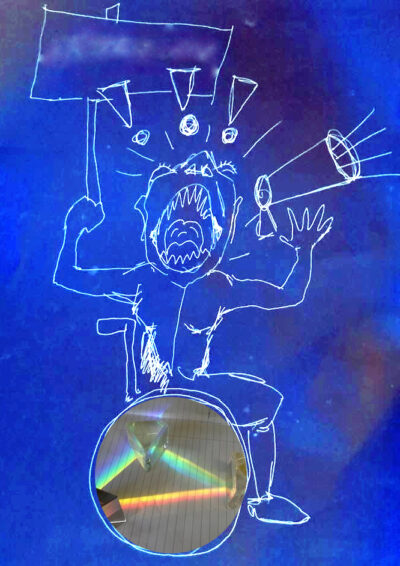 In this third and final episode of Best Hits & Radical Politics, we will be broadcasting Ihra Lill Scharning’s sound piece Offend One and You Offend Them All. Somewhere between twelve and twenty-one percent of the population is living with a disability – of visible, invisible, physical, cognitive, combined, or undefined natures. There is one-third of a chance that you yourself will become disabled during your lifetime. Maybe for only a week or two or permanently. This largest marginalized group in society has nothing in common as individuals. Scharning’s sound mix contains fragments of their stories—borrowed, stolen, exchanged, and recycled in this one-hour piece.

Ihra Lill (b 1986) is an artist living and working in Oslo, Norway. Attended Malmö Art academy from 2009-2014. Alongside an art practice as a filmmaker, visual artist, and storyteller, Ihra Lill is working as an advisor and crip activist, fighting for disability rights. read more